The European Commission aims to impair the institution of marriage, family as well as the sovereignty of the EU Member States! 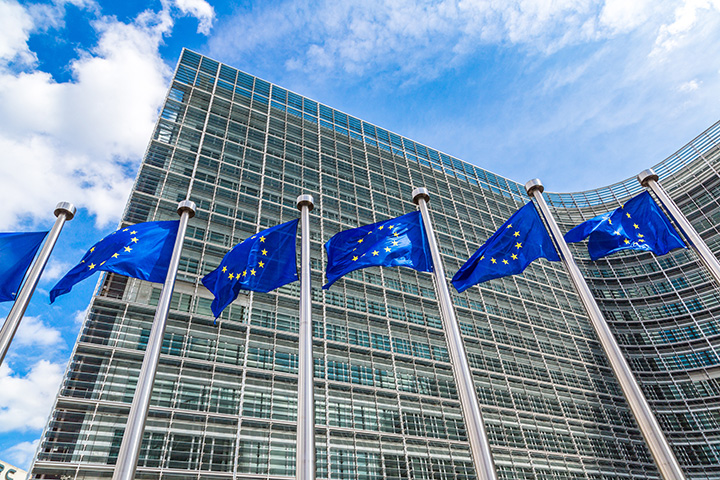 During the committee discusions on the EU “LGBT Equality Strategy” which took place last year, Ursula von der Leyen, President of the European Commission, declared that its purpose is to force the EU member states to “recognise the family relationships in the EU”. At that time, the EC President directly stated that, “if you are a parent in one country, you are a parent in every country.”

Effectively, this results in the recognition of adoption of a child by two fathers or mothers, which has already been instituted in some Member States, whereas in others, such a recognition is not permitted by national law.

The European Commission has recently published preliminary guidelines for the draft of the “regulation on the recognition of parenthood between Member States”. If passed, it will be binding for all Member States of the European Union. Pursuant to this regulation, we would be forced to recognise adoption of children by homosexual couples living in concubinage.

As such, the European Union wants to force us to accept regulations which are opposed by the vast majority of EU Citizens.

We must not allow this to happen!

Constitutions of many European countries directly define marriage as “a union of a man and a woman”. The vast majority of the EU Member States expressively prohibits adoption of children by homosexual couples. Moreover, these provisions are in full conformity with the applicable international law, including the Universal Declaration of Human Rights and the International Covenant on Civil and Political Rights. 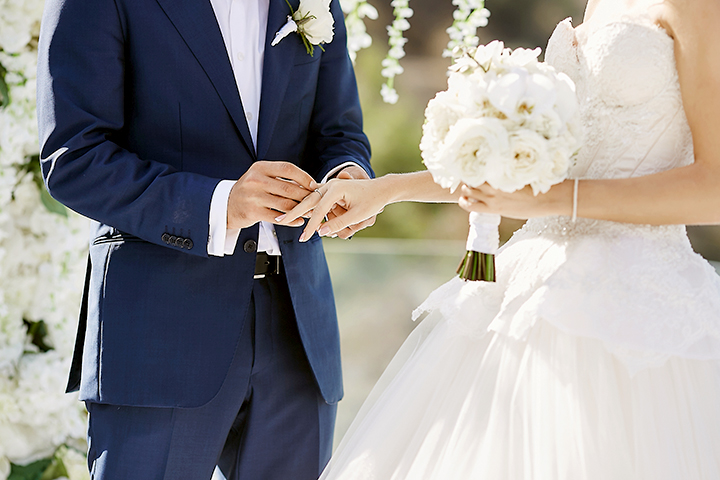 Most of all, while joining the European Union, we did not grant any consent to imposing family law contrary to the will of majority of our societies. The European treaties clearly set forth that the substantive family law lies within the exclusive jurisdiction of the Member States.

The European Union has no authority to interfere with our national law.

We must urgently react against this unlawful appropriation of power, before it is too late. Therefore, we encourage you to sign the petition to  Ursula von der Leyen, President of the European Commission, in which we demand that the Commission respects the laws of the Member States and dismisses the passage of such a controversial regulation. The UE commissioners must know that we do not agree with an arbitrary and unlawful imposition of legal provisions, which are not based on the Treaties, and to which the societies of the EU countries did not consent

To Ursula von der Leyen, President of the European Commission

We are writing to express our deep concern related to the fact of commencing works on the EU draft “regulation on the recognition of parenthood between Member States”.

The legislative proposal of the European Commission stipulates that all Member States of the European Union will have to recognise adoptions formalised in other countries of the EU. Therefore the Member States in which the national law does not allow for the homosexual couples to adopt children will find themselves under procedural pressure to accept such adoptions which are contrary to their national legal systems and be forced to ignore their own legal principles, which are a reflection of the will of the  majority of its citizens.

Such actions violate the provisions of the Treaties by exceeding the authority conferred on the bodies of the European Union by the Member States. In joining the EU, we were ensured that our membership in the European community would not make us subjected to any pressure to change our substantive family law.

The EU treaties specify that the substantive family law lies within the exclusive jurisdiction of the Member States. The matter of recognising who may and who may not be a spouse or a parent in accordance with the law is an element of the family law, which lies in sole jurisdiction of national provisions.

Therefore, freedom of the Member States to enact their own family law, including the objection against granting homosexual couples with privileges given to married couples, is in full conformity with the EU law. The Court of Justice of the European Union in the ruling of  December 16th, 2008 (case file number C-C-524/06) declared that, “the principle of non-discrimination, which has its basis in Articles 12 EC and 43 EC, requires that comparable situations must not be treated differently and that different situations must not be treated in the same way”.

As such, we categorically call you and the whole European Commission to respect the Treaties and laws of the Member States and to withdraw the aforementioned controversial draft regulation. If adopted, this regulation would constitute a grave breach of the authority vested in the European Union by the Member States and violate their right to enact laws in conformity with the will of their citizens.

Faithfully yours,
Citizens of the European Union 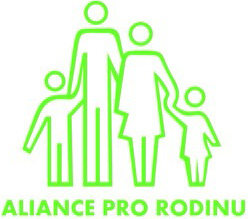 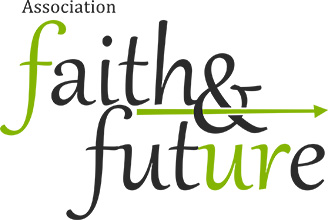 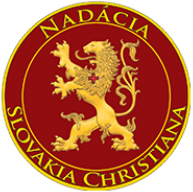 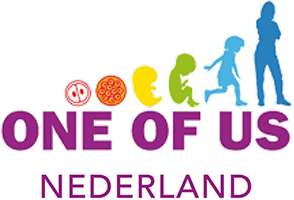 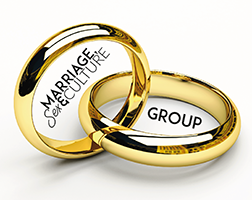 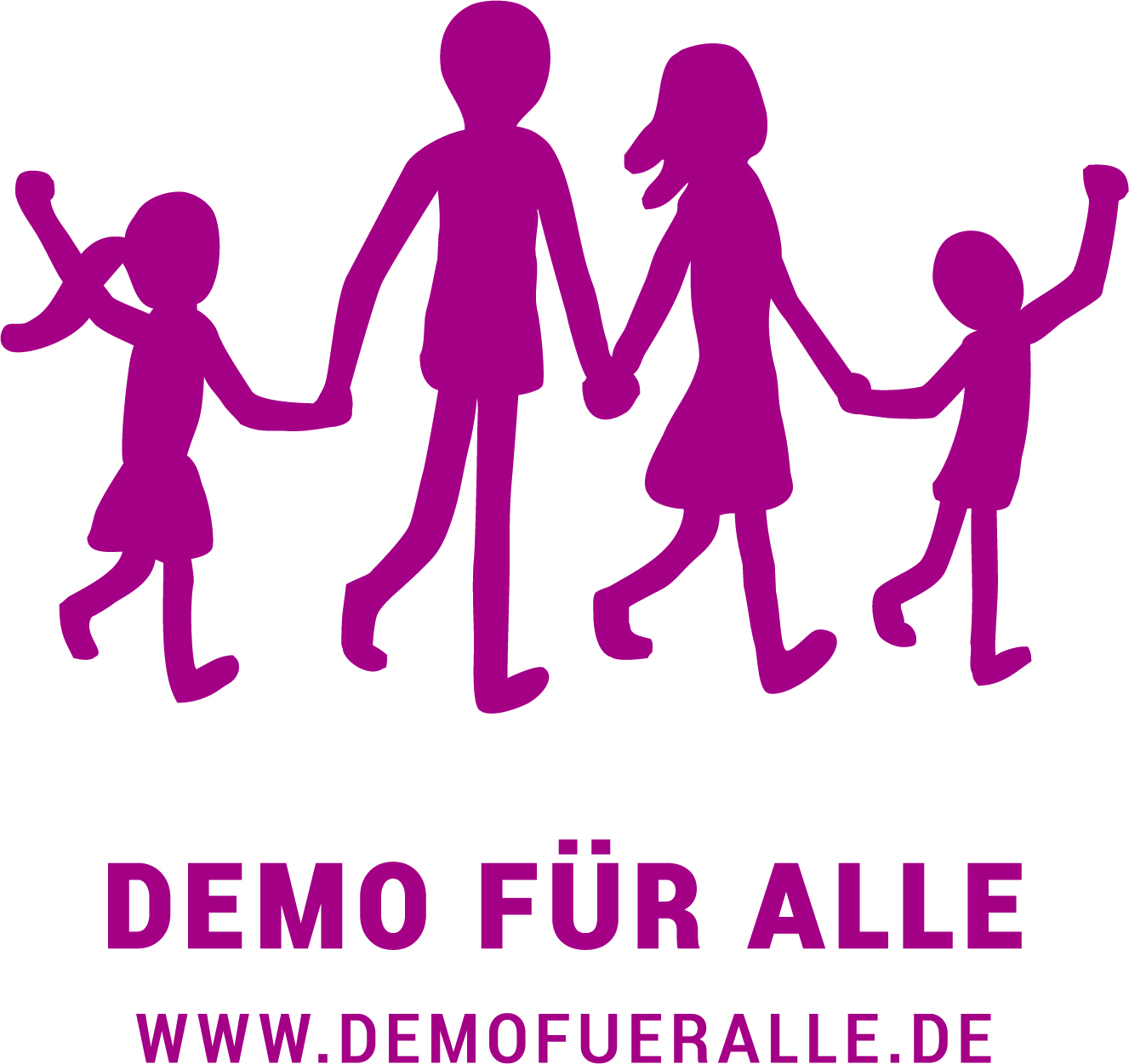